← back to
Black Lodge Records
Get fresh music recommendations delivered to your inbox every Friday. 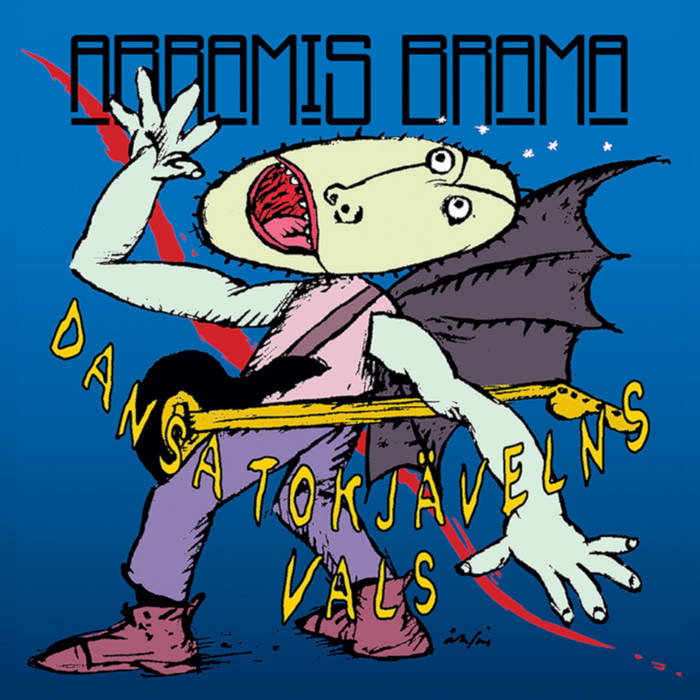 Abramis Brama’s debut album’s 20th anniversary is celebrated with a release on vinyl for the very first time, kicking off a series of re-releases of the band’s entire catalogue – with one album every month up until summer 2020.